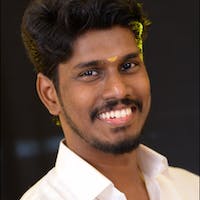 Subscribe to my newsletter and never miss my upcoming articles

As a web developer, I too had a chance to work in the build automation systems,

BUT, now I had the opportunity to use Nuke.Build for my build system and I am obsessed heavily with it that I love it so much.

Comparing all these 4 build systems, from my point of view, I would recommend Nuke. We would not need a separate build team while using Nuke as it is coupled with your project itself. You would be able to debug Nuke targets in your own IDE.

Here is a sample nuke project for your reference. github.com/vengi83644/nuke-build-sample